- People born before 1946 were called The Silent generation..

Why do we call the last group Generation Y?

I never did know, but recently a cartoonist explained it very eloquently below...
Learned something new today! 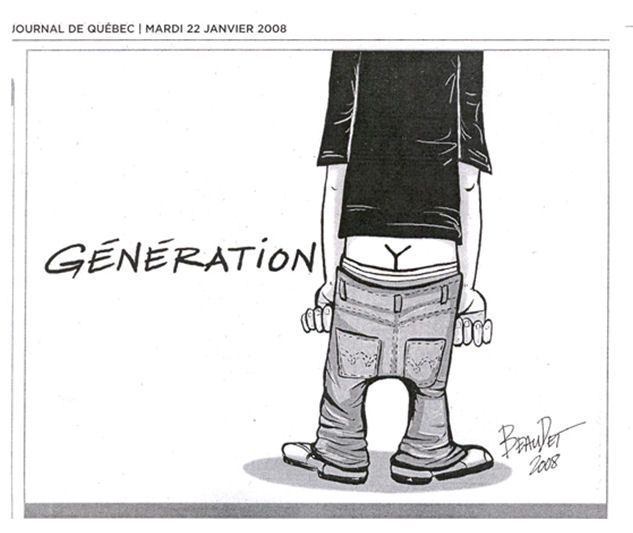